Thursday morning I had the pleasure of sleeping in a full two hours later than usual.

It was Alex’s Kindergarten Graduation.

The ceremony was adorable, of course, with each of the three kindergarten classes performing various songs and every child having the opportunity to walk across the stage to collect their diploma.

And of course I was sitting there the whole time thinking, “really? My kid is done with his first year of real school? How can this be?”

It feels like just yesterday we were dealing with a really rough start to the beginning of Kindergarten, full of fear and tears and sadness. 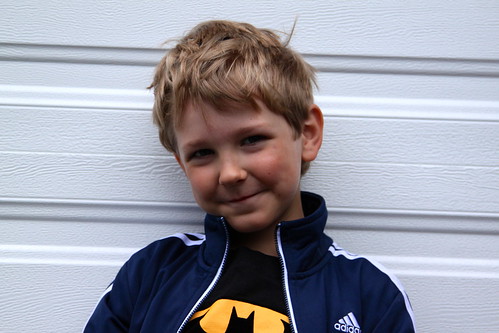 Fortunately, things didn’t stay quite so awful as the days progressed. Things got better, though he never reached the point I had really hoped he would: loving it. 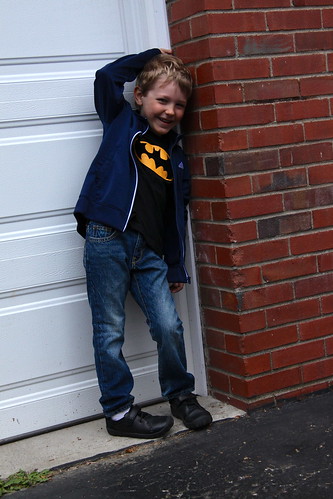 But the year went on, and he learned so much despite his insistence that he wasn’t learning anything at all, all day was nothing new, Mom, I don’t want to talk about it.

And then, before I even knew what was happening, it was graduation time. Alex is officially done with Kindergarten, done with his first year of school.

He was, by far, the best dressed at the event. 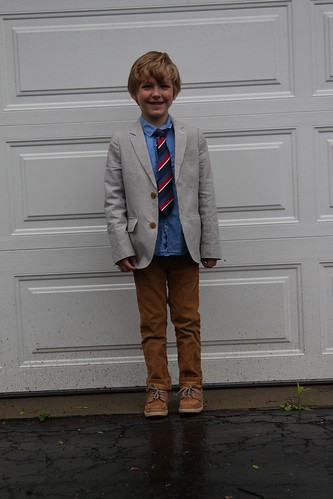 And he was, by far, the best Kindergartener he could be and I cannot wait to see what next year brings. 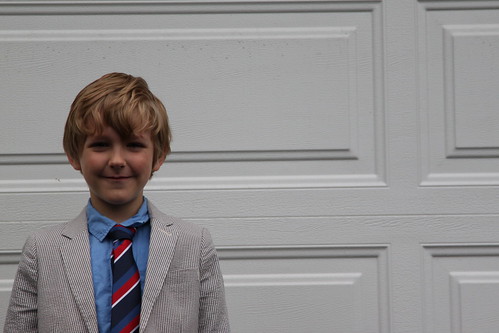 One thought on “All Done”