Alex has kind of grown up in a bubble. I don’t think it’s a bad thing, but it can certainly make things outside of the bubble especially hard to deal with. 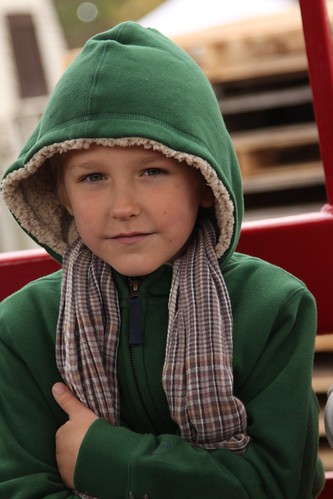 He’s surrounded by good people. Great people. Caring, accepting, non-judgmental, to-each-their-own, people. People who love his sense of style. People who understand that his interests don’t include sports. People who give him time to open up, to talk when he’s ready (and understand that once he starts he won’t stop), and who don’t push him when his feelings are hurt. People who see him for who he is, for Alex. His family, the friendships we’ve helped him build through our friends and their kids. These people? These people have been in Alex’s bubble. These people get him and love him.

Why is that? Why can’t the world grow up? Is it so hard to raise our children to be better than we are? We want them to have a better education, to buy a bigger house, to get better jobs. The American Dream! But apparently we don’t want to raise them to not hold our prejudices as truth. Apparently our prejudices are right and we must pass those down to our children, who can then be bullies to kids who don’t fit that perfect mold of White American Male (or whatever it may be at that time of judgement). 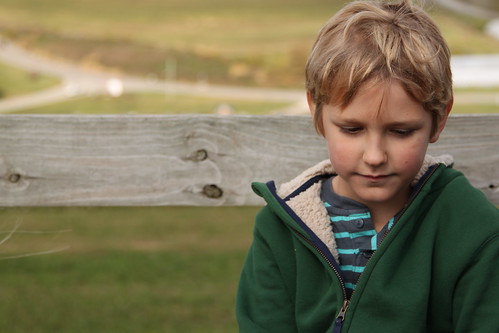 2 thoughts on “A Bubble”