She knew what I was going to say before I even said it.

I had just asked for a minute of her time. I guess that was enough of a hint.

“You’re quitting, aren’t you?” she asked.

I smiled, laughed a little, and nodded in agreement.

I quit my job.

I actually liked (most of) my job. I enjoyed the work I did and I felt, day to day, respected and like I was doing something important. My work was interesting, and I was actually good at it.

But you know what’s more important to me right now? Zach and Alex.

To stay home. For the first time since Alex was two.

(And no, it didn’t happen just like ::snap:: that. This has been a long discussion over many months, many spreadsheets, many concerns, many budgetary considerations.) 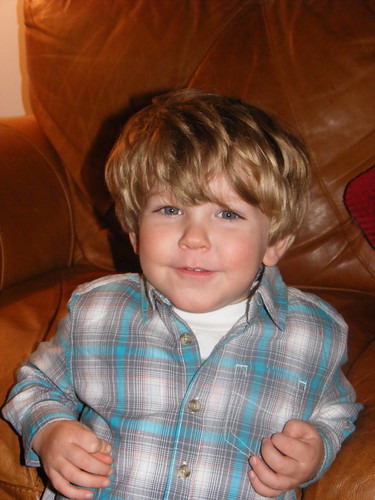 The first time I dropped him off at daycare felt amazing. It was only two hours, and we did it once per week to transition him from the only thing he had known: being with me all day, every day, except when he was with Zach or his adoring grandparents. This was the first time he would be with strangers. Strangers who would feed him, change him, play with him.

He loved daycare. And once I went to school on a more-than-full-time basis, he went to daycare full time.

He did great. And I have to admit, it was great for me, too. Two years with a baby, one who refused to sleep, meant that some time away, doing things with only other adults, felt pretty awesome. So, I did just that. Spent more time with other adults every week than with him. Spent more time with other children every week than with him.

I impressed people, made a name for myself, and now I’m quitting.

Alex is very excited. I’m anxiously psyched to begin a new routine. A new day-to-day. Domestic, picking Alex up after school, being there with him on sick days, not having to wake up at the crack of dawn to get to work.

Not having to do every single chore and every single errand on the weekend? I can’t begin to imagine how different that will feel for all of us.

We are lucky. Immensely lucky. It won’t necessarily be something we can do forever, but for now? 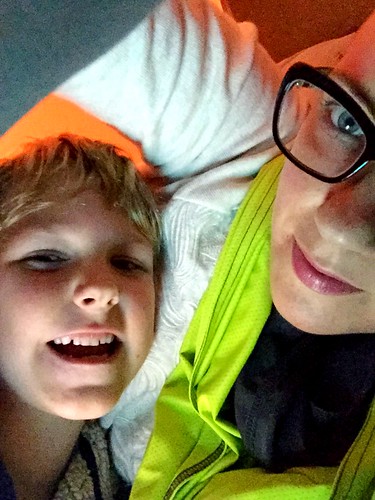