Well, I officially have a second grader living in my house. 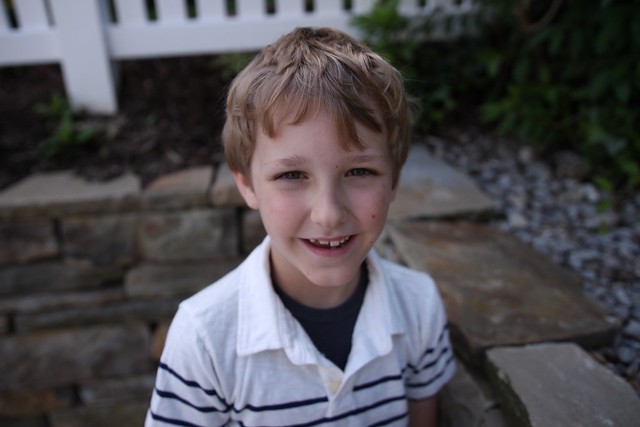 Who let that happen? 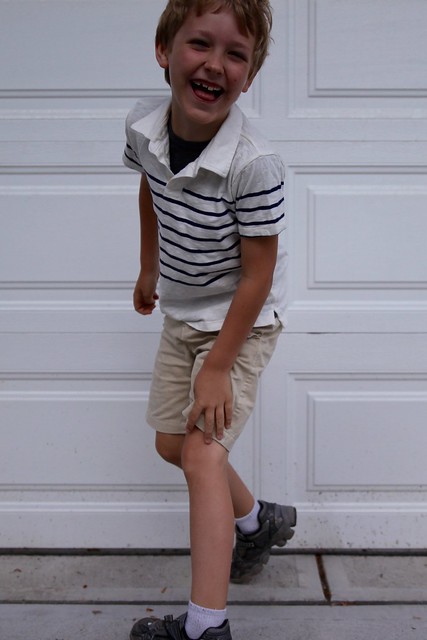 First grade ended up being an “okay” year for Alex, if you ask him. It wasn’t as fun as Kindergarten, but he thinks it is going to have been a lot better than the dreaded second grade.

He learned to read. He learned to add and subtract and some basic multiplication. He learned to swing really high, run really fast, and climb farther than ever before. He made friends, a few that he will be seeing regularly this summer. He adored his first grade teacher.

He also learned that kids are mean, that they are judgmental, and that they will hurt your feelings again and again if you let them. He learned some ways to cope with that, and the importance of recognizing when to tell a teacher. He learned to say “screw them”, only in his head!, because honestly, that’s the best I could usually come up with and it often made him laugh. He learned that his parents, his family, and his friends, love and respect him, and that anyone who does not is not worth his time. 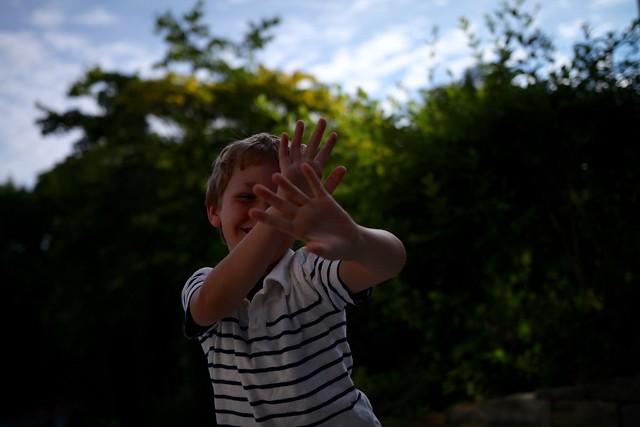 I know I’m biased, but I think he nailed first grade. He came, he saw, he conquered, and now we have an amazing summer to spend together. We have ten weeks of camps, traveling, activities, and days with nothing at all to do. Ten weeks of pools, amusement parks, playgrounds, and sitting around the house finding entertainment in the most unexpected places. 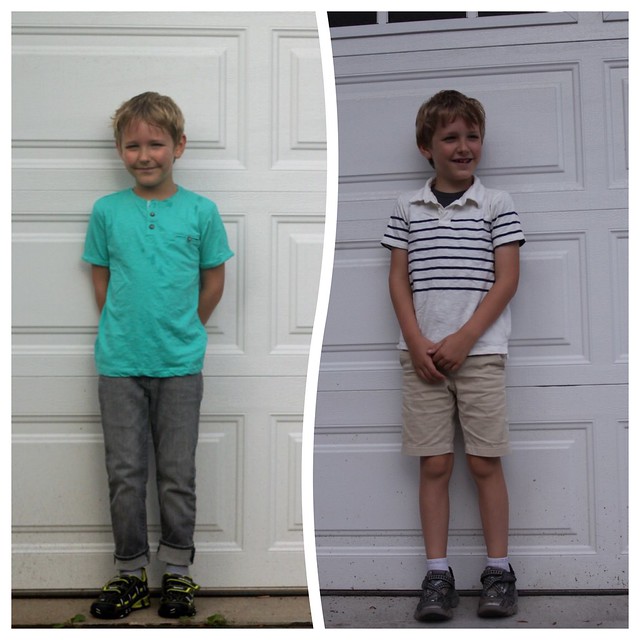