Nearly every year for the last three (four?) years, I have spent some time downtown during Anthrocon, the annual convention for furries held right here in Pittsburgh!

This year? It seemed like a good year to take Alex.

Unfortunately, our schedule was a little tight that day so we were only able to stay and Furry Hunt for about 45 minutes. We were there during the parade, this year marking the first year that the parade has been outside. (Typically, I’ve gone down with friends during the evening and basically just hung out around the main hotel chatting and taking tons of pictures.)

It was busy. SO busy. I have never seen it like this before, and while it’s a good thing for the Furries, it was a bit of a bummer for us. As nice as it was to see a huge crowd gather for the parade, I missed being able to easily see everything and everyone I wanted.

Overall, even during the short time I was there, it was so fun. I adore the Furries and I love taking their pictures. 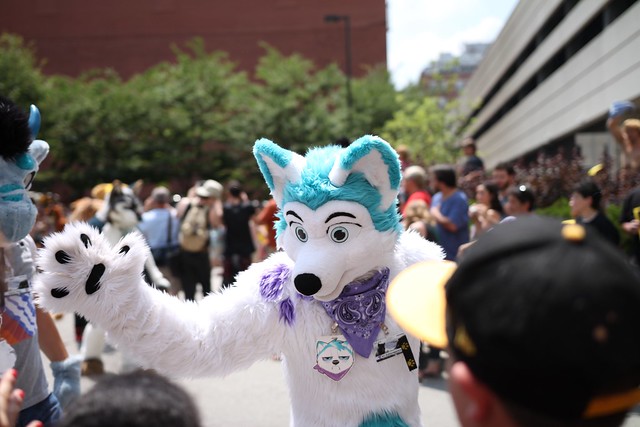 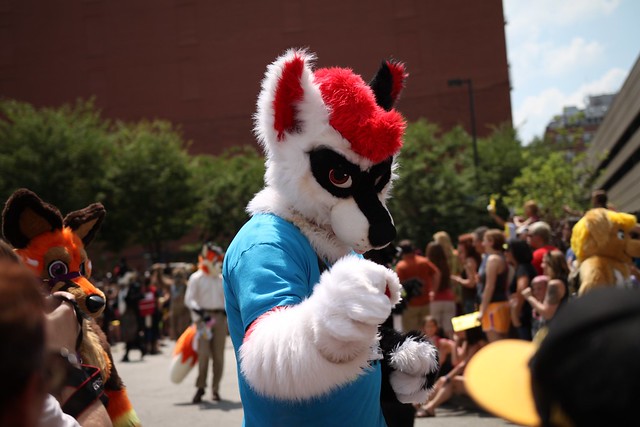 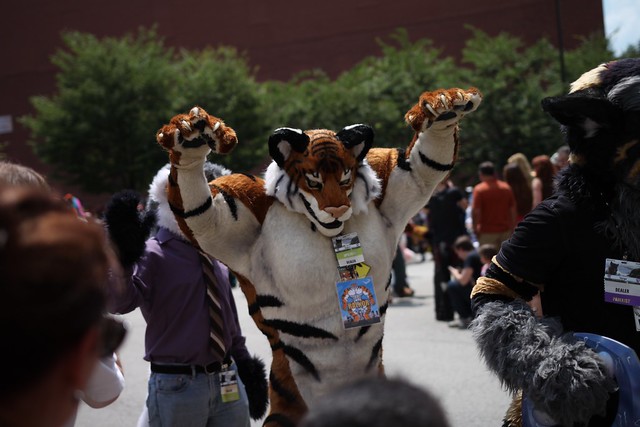 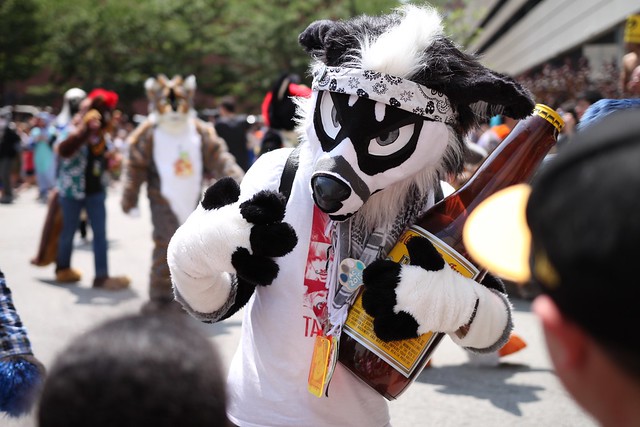 And who doesn’t love spending time with flurries and friends? 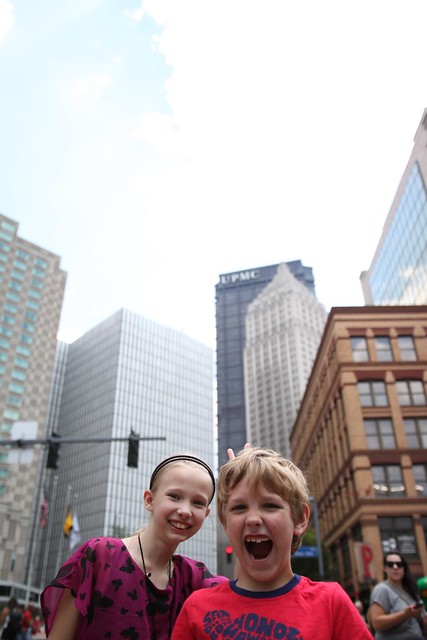 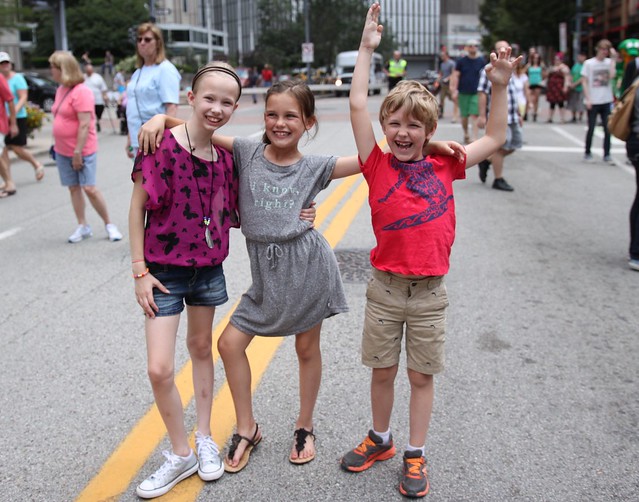 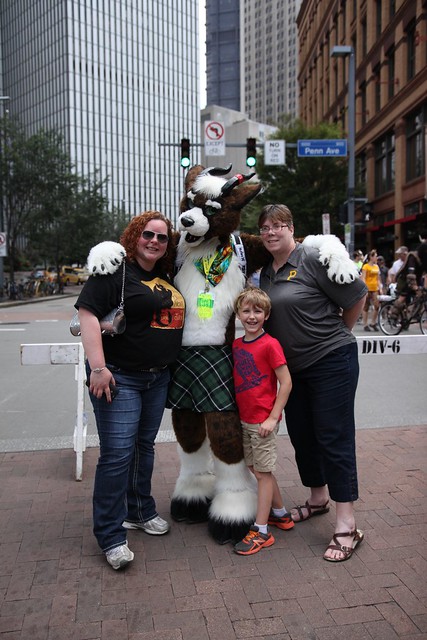 Can’t wait to do it again next year! 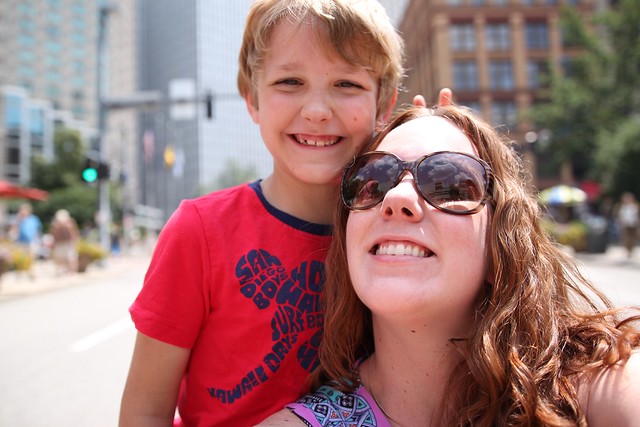