Second grade ended up being an amazing year for me after I switched schools. I still know people that I met that year; I still consider one of them a good friend. I remember my teacher Emily. She was short and had very short hair. I remember the reading corner and I remember getting into trouble for saying “sucks” again and again without even realizing the word was coming out of my mouth. I remember pretending to read faster than I could because I wanted to be with the two friends I made the very first day I started. I remember eventually getting to join their faster-reading group after a few months.

He didn’t come home crying the first or second day. Instead he cries in the morning before it’s time to go. At pick-up, he tells me that he had a bad day: they had a writing assignment and he didn’t like it, he isn’t in a class with any of his friends, his teacher was “cross” (not to him, mind you, but to other kids), the kids are all mean. There isn’t enough time to play, or to eat, or to talk. He doesn’t want to read out loud or write or learn new ways of doing math. 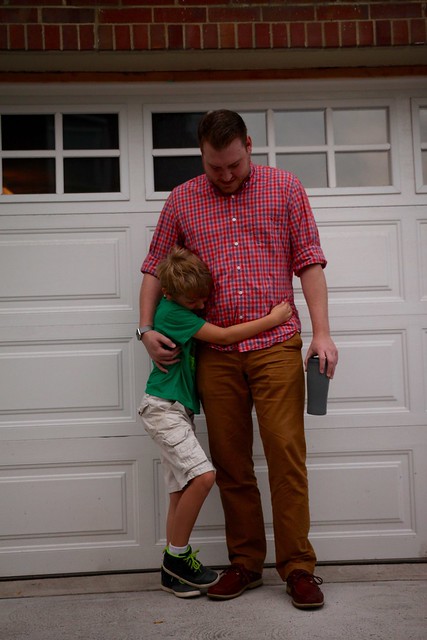 It’s hard to figure out how much of his hatred of school is related to the school itself and how much is related to his fear of failure. His anxiety. I have no doubt in my mind that every kid is not mean, regardless of how many times he tries to convince me it’s true. I have no doubt in my mind that he isn’t the only kid who isn’t reading at a fifth grade level as he begins second grade. There is no way that every single thing was terrible, horrible, no good, very bad. 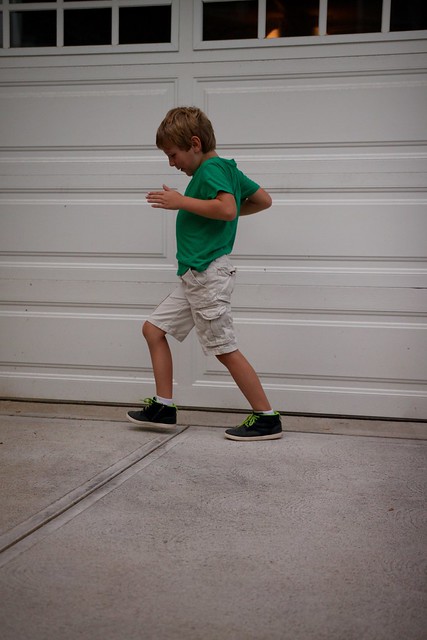 I’m sure it’s a combination of factors. Whatever that combination may be, I have to hope that today will be a better day. 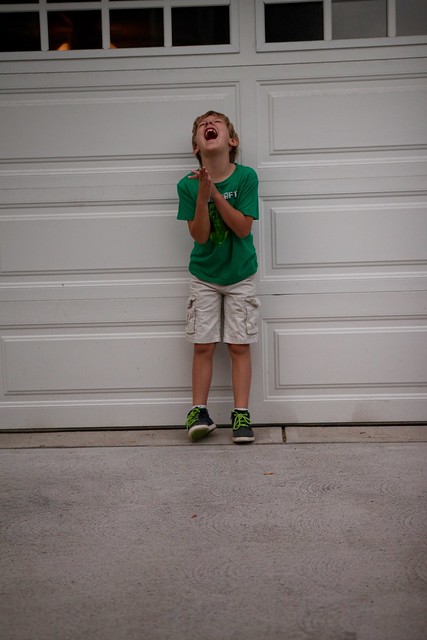