I sort of, kind of, (totally), forgot that I never actually wrote about the second half of our amazing trip to Europe in September. We spent a week in Italy, enjoying a little of this, and of course a little of that. Italy, to put it simply, blew my mind. I had no idea it was so gorgeous. I had no idea the people were so nice, so beautiful, so interesting. I had no idea that I could fall in love with a location. 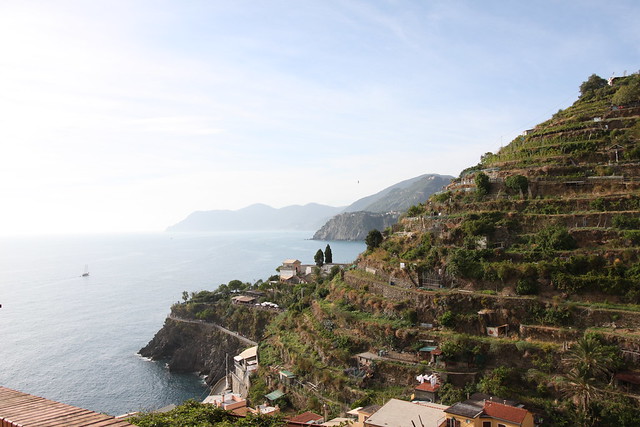 After spending one night in Florence, we woke up early to catch a train. From Florence, through Milan, we landed in Nice, France. Nice was, well, it was nice. Very, very, nice.

Unfortunately one night in Nice is not nearly enough time to get to know the city, so obviously I will just have to return again some day. We wandered around a bit in the evening, and even less the next day, but what little I saw was beautiful. The ocean, of course, was exquisite.

From Nice, we took a train to Avignon, another super cool walled in city, built with winding streets that made it nearly impossible to ever be conquered. We spent three nights in Avignon, visiting the Pope’s Palace, wandering the narrow cobblestone streets, and, of course, eating lots of food and drinking lots of wine. 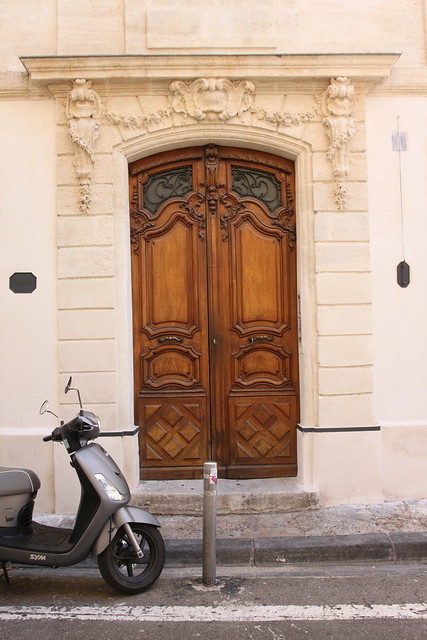 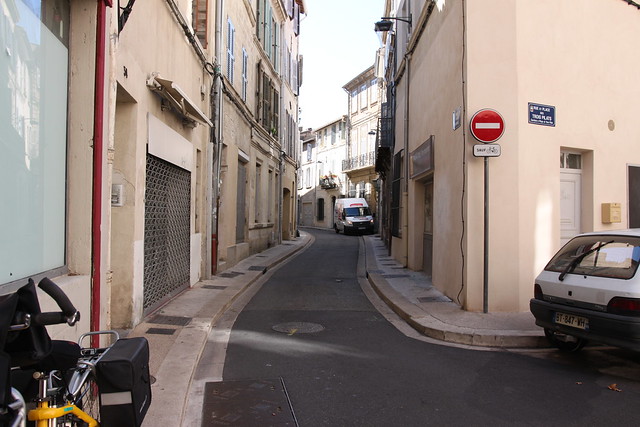 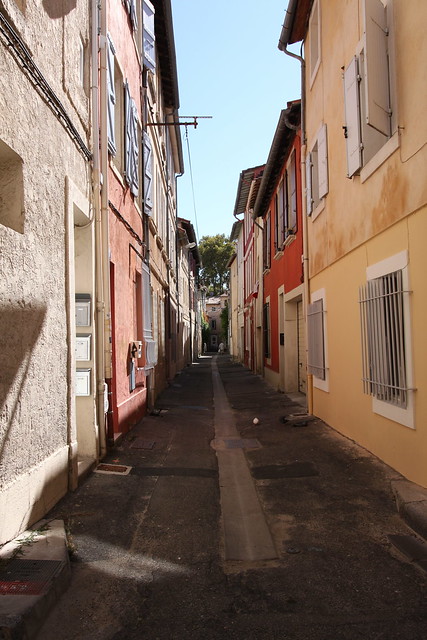 The views at the top of the Pope’s Palace were spectacular. I could have stayed up there for hours, just staring off into the distance, figuring out what each little village was, what role it had in various historical times. 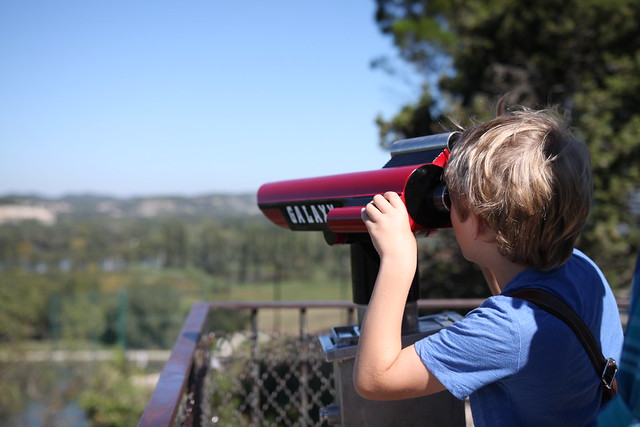 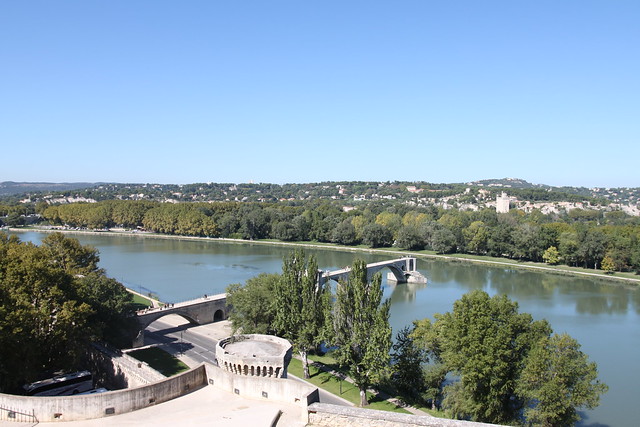 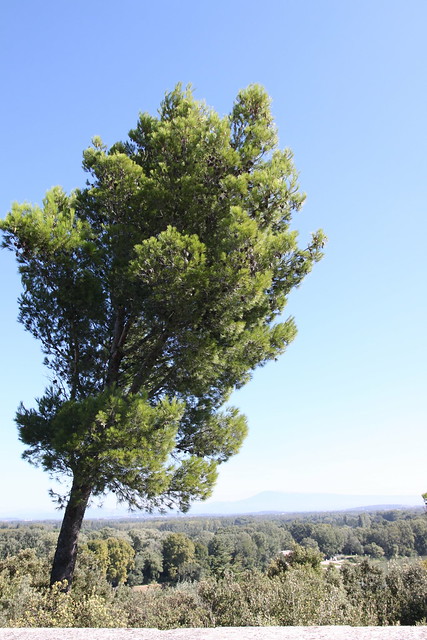 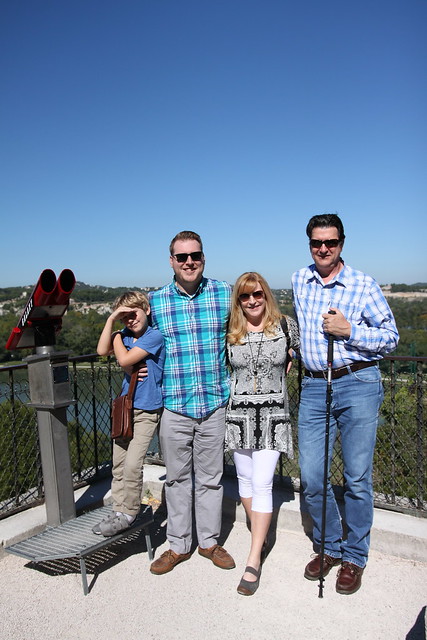 The Pope’s Palace was an amazing thing to see. These two buildings were exquisite: at once beautiful and horrifying because of the clear strength of the fortress, not to mention the religious imagery. 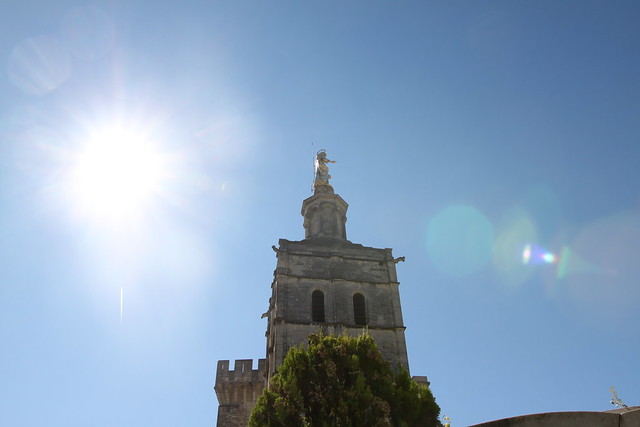 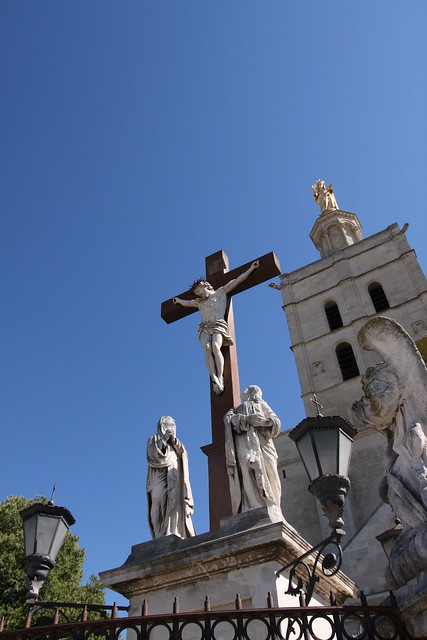 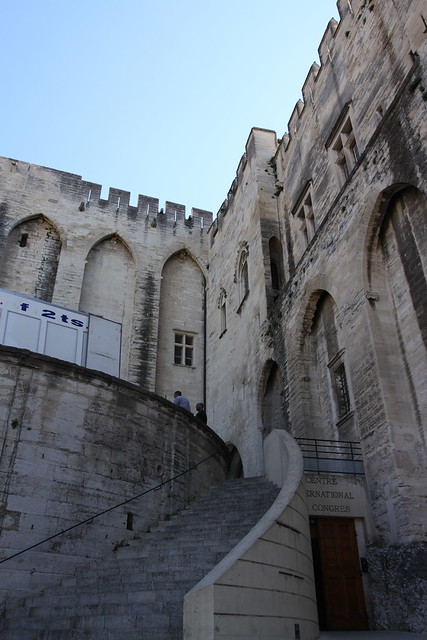 Three nights in Avignon was plenty, and we were all ready for the final portion of our trip: Paris! 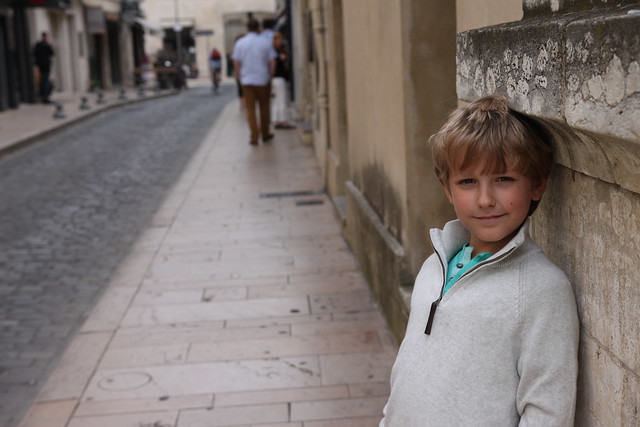 Unlike Avignon, three nights in Paris is not enough. Not enough by far. In all honesty, we didn’t do very much in Paris besides walk around and eat, and I probably could have done exactly that for another week or two. 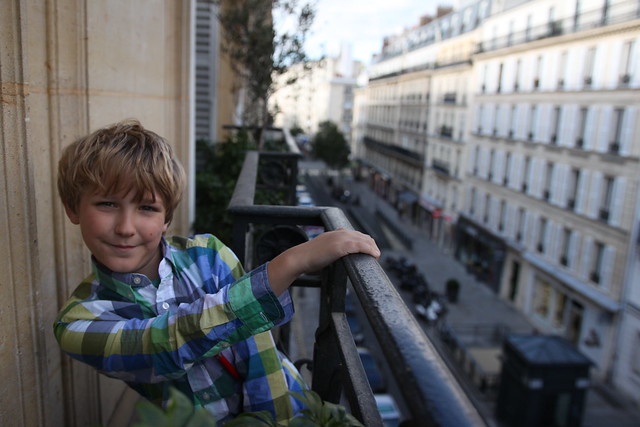 Our visit to the Musee Rodin was a highlight of the trip. It was a cool, cloudy, day, and we spent our time wandering the gardens. Sculpture is one of my favorite (maybe favorite?) forms of art, so this was a really enjoyable experience. We weren’t able to tour the inside of the museum due to renovations, but the gardens were plenty for a tired eight-year-old boy anyway. 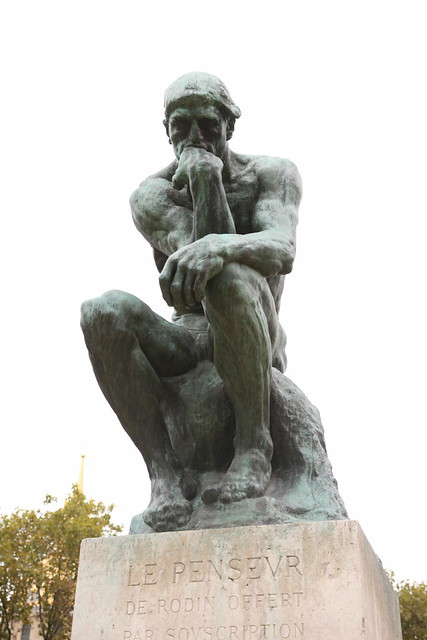 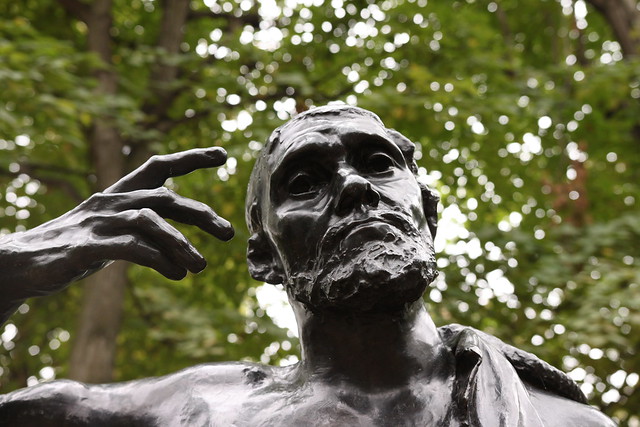 I had so much fun taking pictures throughout Paris, and I hope I really do return some day. There is so much more to see, to do, to experience. 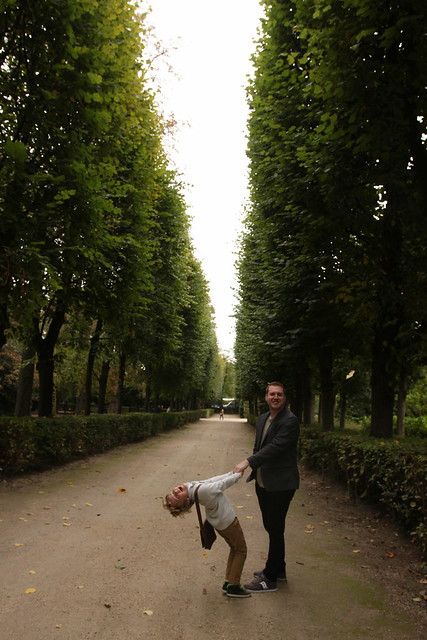 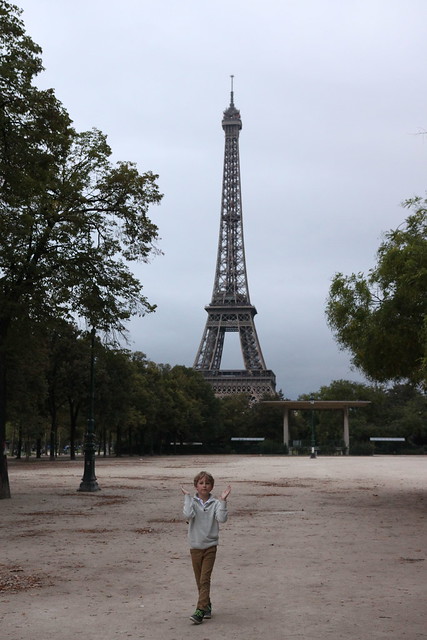 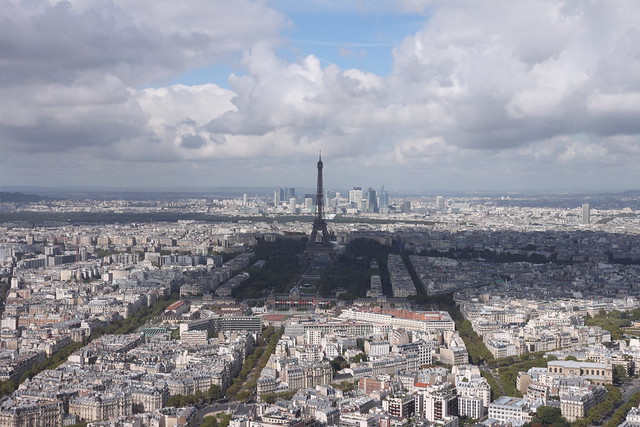 I will keep my fingers crossed that this wasn’t a once in a lifetime trip. That some day, some way, we will return to Italy and to Paris. I still think about our trip on a near daily basis. I remember the beautiful trees, the amazingly old buildings, the gorgeous mountains, and, of course, the best coffee, wine, bread, and food. 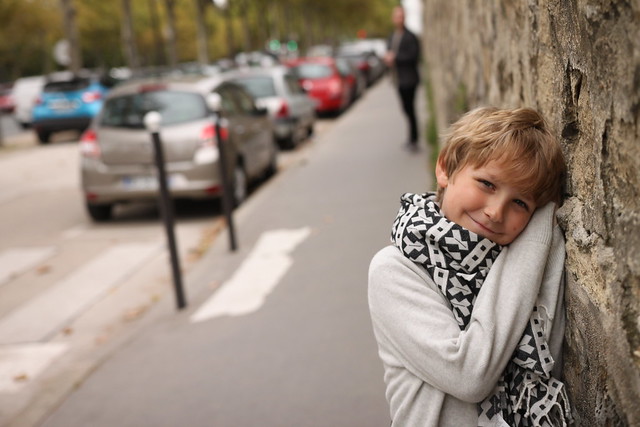 3 thoughts on “And Then? France”