For a few years now, Alex has been curious about the whole Santa thing. “Is he really real?” “How does he deliver so many toys?” “Do reindeer really fly?” “How does he MAKE everything?” “Does he really know when you are sleeping or awake? That’s creepy.”

My response has always been the exact same thing. Year after year, question after question:

And it works! Who knew that kids could be so easily tricked by simply asking what they think? “What do you think?” left Alex with the ability to keep believing, even though he had his doubts. He thought Santa probably didn’t actually know when he was sleeping, and he thought the toys were probably made in his toy workshop even though the same toys could be bought at any store. He thought Santa was real. The last few years, it totally worked.

“Mom. I was just remembering that time last year when I said I wanted a certain light saber and you told me, ‘maybe Santa got it!’ and then Santa did get it. I was thinking about that. And I want to know if maybe you got it and put it under the tree?”

“MOM. I’m asking you a question. Did you give me the toy?”

He told me I wasn’t answering his question. That he was asking me a yes or no question and that I was being mean and annoying and, “MOM! TELL ME! TELL ME THE TRUTH!” 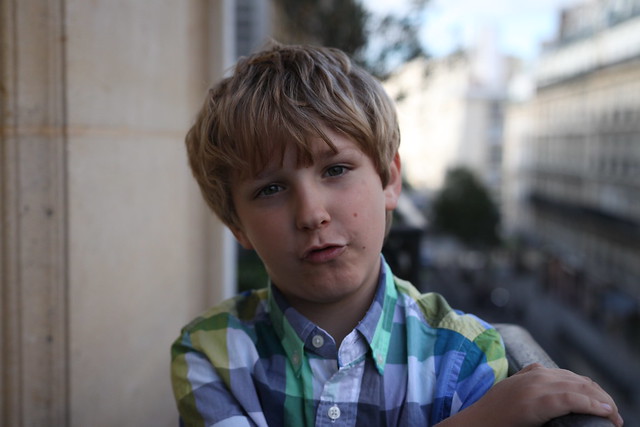 “I’m a little sad. But it’s also really nice that you gave me all of those presents. This year, I’m going to ask who each Santa present is actually from so that I can thank them.”